Featuring an Interwar photograph of St. Clement Danes Church and Fleet Street in London, this postcard proves that worthwhile correspondence can be short. Designed by famed architect Sir Christopher Wren, the church was severely damaged in World War II bombing raids of London. In 1958, St Clement Danes became the Central Church of the Royal Air Force with features inside and out, commemorating units and individual members of the RAF (Wikipedia). 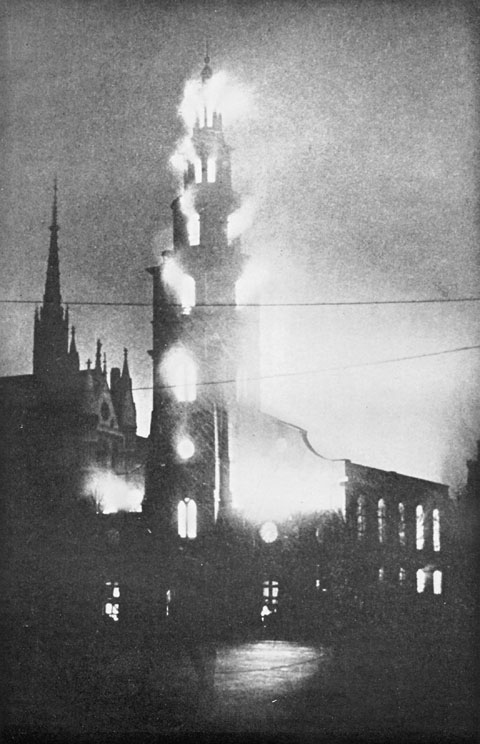